All FTA Ku-band channels in ENGLISH

Notes:
There are a surprising number of pay-TV channels in the clear. All of them should be considered temporary, but then again, all FTA channels are temporary. The block of PBS feeds and channels on AMC 21 is a great resource, especially if your local PBS station isn’t broadcasting in HD.

Other than that, there are several news channels with different points of view, and a lot of religious programming in English. If you scan for them, you can find a lot of sports feeds on any given college sports night, but they’re temporary, which is why they aren’t listed here.

All FTA Ku-band channels in SPANISH

Notes:
Highlights of the Spanish-language channels available on FTA include Telemundo affiliate KTEL on AMC 5 and three Azteca channels from Mexico on one transponder on Galaxy 25.

All FTA Ku-band channels in ARABIC

Notes:
There are a lot of Arabic channels available on North American FTA, more than any other non-English language. If any Arabic speaker could help translate their schedules, especially to find some sports to add to the Movies and Sports page, please drop us a line. 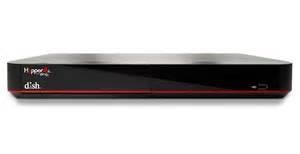 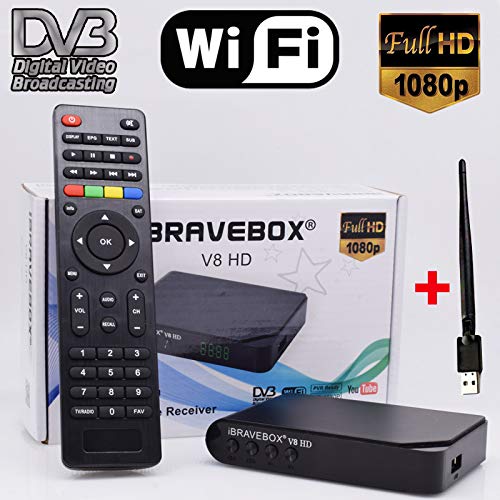 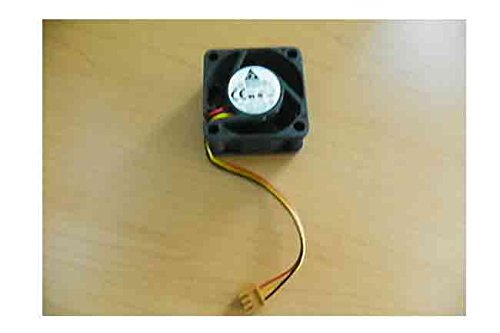 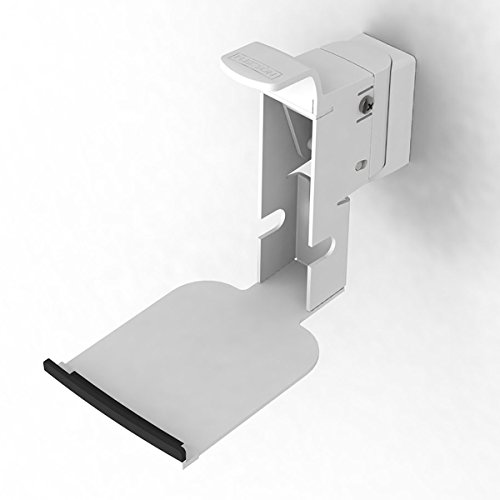